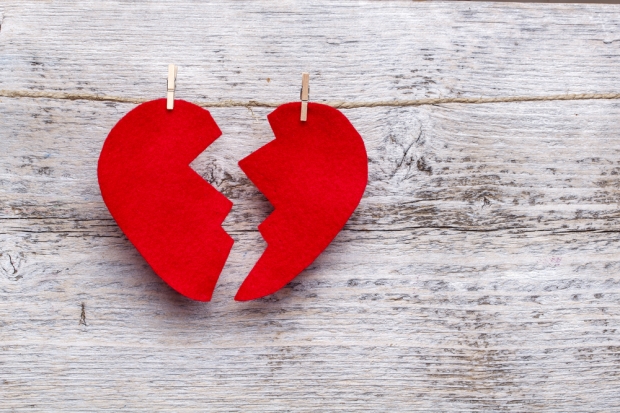 No one wants to waste their time.

And if you’re interested in a guy – but you don’t know how he feels about you – it can be a nerve-wracking experience.

And most importantly: Are you wasting your time with this guy?

I want to help you never have to worry about that question again.

So with that in mind, I’m going to give you the top signs that a guy doesn’t like you, so that you never have to waste your time with a guy who’s not interested ever again.

Are you ready for the good news?

It’s actually very easy to tell whether a guy is interested in you or not.

See, a lot of women think guys are complicated, but the truth of the matter is, guys are very simple.

Guys move towards things that feel good to them. They give off obvious signs when they’re interested in someone. 99% of the time, their behavior tells the whole story.

The reason that a lot of women think guys are “complicated” is because they’re actually projecting their own feelings and motivations onto a guy – instead of just looking at what he’s actually doing.

The women who think men are complicated are the same women who look for hidden “clues” or “signals” about how he truly feels.

The truth is, he’s not dropping hidden clues. He’s not being subtle. He’s pretty much incapable.

He’s just not that complicated.

So if he’s not that complicated – what are the signs to look for that tell you whether he is or isn’t interested in you?

Here’s the most important one: Does he spend time with you?

Why? Because it feels good!

And remember what I said earlier about guys being simple?

That means that if a guy feels good around you – he’s going to want to spend more time with you – and he’s going to become interested in you.

If he’s not spending time with you, if he’s rarely ever “around” you at all – it means he’s not interested.

So with that out of the way, let’s look at some other signs that mean a guy isn’t interested.

These all revolve around one question: Are you important to him?

So how would you expect a guy to act towards someone who’s important to him?

He would listen to her when she talked to him. He would remember the things she told him. He would make time to see her – even if he were busy.

He would reach out to her first and contact her to make plans. He would stick to his plans and not flake out or cancel last minute.

He would be curious about her life and ask her questions about herself. He would treat her differently than the other people in his life.

In short – he would behave like she was important to him.

If the guy you’re thinking of isn’t doing any of these things – if he’s not behaving like you’re important to him… then the blunt truth is that he’s probably not that interested in you.

But even if he isn’t – it’s still better to know now, rather than wasting your time waiting for him to come around or show his “true feelings” (which he’s really been showing you the entire time).

So if the signs say that he’s not interested – don’t try to shove a square peg into a round hole. Instead, move on and keep looking for the right guy – the guy who’s just as excited about you as you are about him. The guy who will want to be with you the way you want to be with him.

The guy who treats you like a very important person in his life.

That’s the man you’re looking for.

Vixendaily.com is the only site out there that specializes in mind-reading quizzes, content and advice tailored to your particular needs.  It’s like having your own personal mentor guiding you through life’s challenges every step of the way!

It was founded by dating and relationship expert, Nick Bastion, who is the main contributor to the Love & Relationship Advice section of the site.