You all know Tim Ferriss– the best selling author (amongst a sea of other ventures of his) of The Four-Hour Workweek…well just this week he finally got the digital rights to his TV show, The Tim Ferriss Experiment.

Linx is thrilled to be part of it and had a ton of fun filming with him. Think of the show as Mythbusters meets Jason Bourne- pretty cool. It was filmed and edited by the Emmy award-winning team behind Anthony Bourdain (Zero Point Zero).

In each episode of The Tim Ferriss Experiment (#TFX), he partners with the world’s best teachers (Laird Hamilton, Stewart Copeland, Neil Strauss, Tim O’Neil, yours truly.), who train him and give him the skills to master a certain topic. Linx is featured in Episode 14 called “The Dating Game.”

In this episode, he deconstructs the process of dating by making the qualitative, quantitative. Over the next five days, he takes the arduous goal of finding a date and makes it measurable by test driving three VERY different approaching to finding his match: a) hacking through the world of online dating with Samy Kamkar b) working the art of pick-up with Neil Strauss and c) high caliber, high stakes offline matchmaking with Linx Dating. 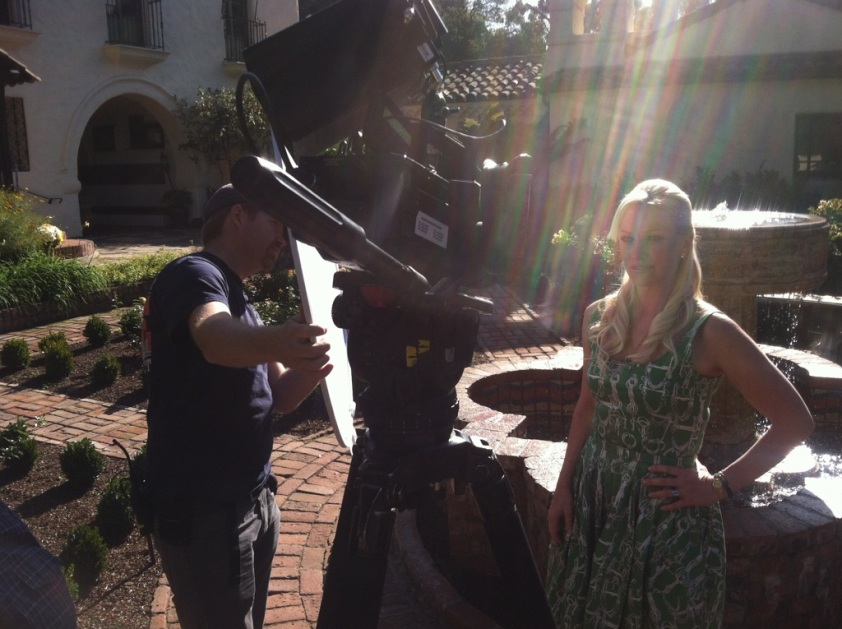 I spent an afternoon with Tim (a day after I got back from Hong Kong no less…no jet lag at all lol) and grilled him about his type of girl. One of my favorite parts was when he told me how important a females rib cage is…no joke…you gotta watch for yourself to see why! Of course I did a LOT of prep work ahead of filming to get an idea of “his type” and then work on a real actual match. I figured out THE perfect girl for Tim- brains meets beauty meets super down-to-earth…and most importantly (in my opinion) a total firecracker! A match to keep a guy like Tim (who runs at 600 horsepower) on his toes- and then some!

After filming at my office, Tim hosted a cocktail party at Bourbon and Branch in San Francisco where he used his three dating methods to invite at least three women. My pick for him, Emily, was a great sport and even danced with Tim at the cocktail party. In the end, which of the three methods worked best? Online which tends to be very high volume and potentially low yield, or the art of pick-up which is medium volume and medium yield, or matchmaking which is low volume, high yield. Tim said, it’s not a question of which method is better, instead…it’s a question of which method is better for you. It all depends on where you’re at in your life, how much time you have, how much money you have, you chose the right tool for the job. And that’s a wrap. 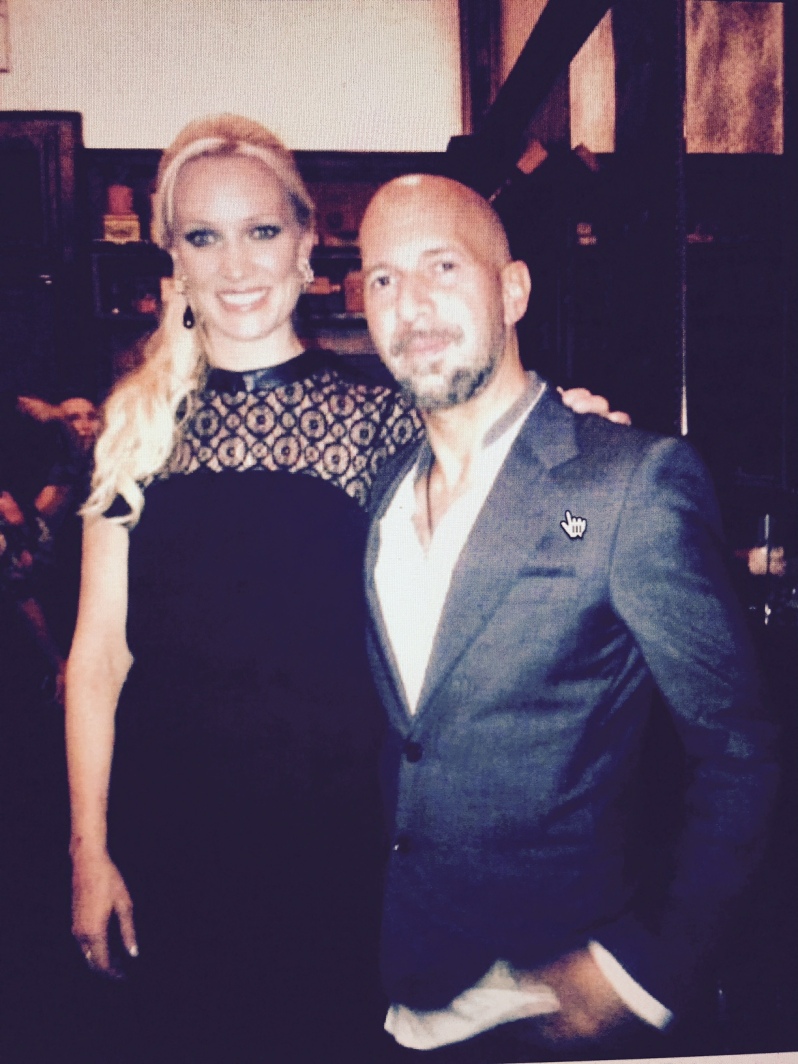