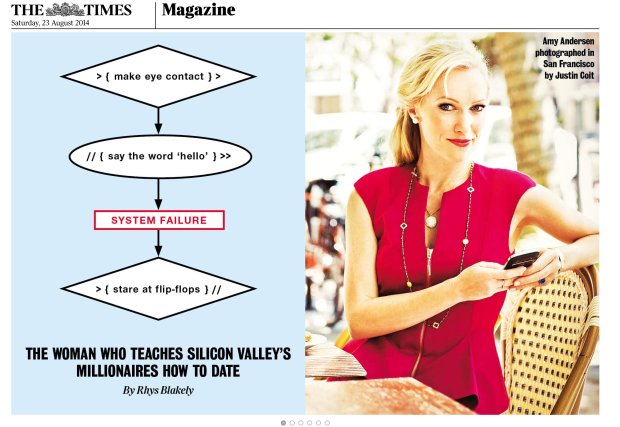 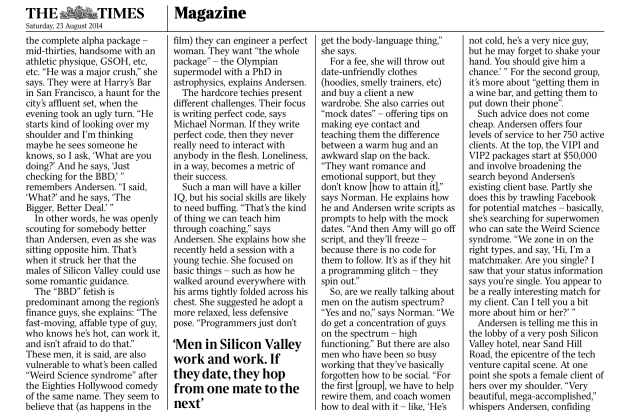 I was around 28 years old living in San Francisco at the time and was quite taken by this San Francisco bachelor who was pursuing me.  It was a setup from a friend.  On paper he was perfect. Mid 30’s, good looking, stable job in finance,
funny, and athletic. 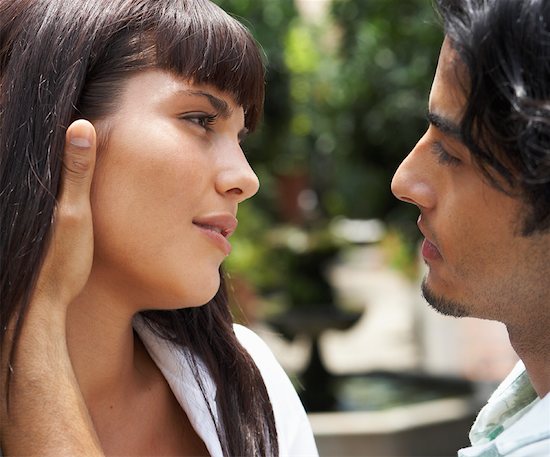 He invited me out one school night evening to Harry’s Bar on Fillmore Street in the heart of Pacific Heights. Heading into the date, I got my hopes up that maybe, just maybe, he would bring up the exclusivity conversation.

The date was really casual. I don’t think we ordered food, just a glass of wine. He seemed pretty distracted that night and more serious than on other dates we had had. My hope of getting serious with Mr. Perfect-On-Paper boy seemed to be slipping away very quickly in watching his behavior that night – mannerisms, verbally, etc. 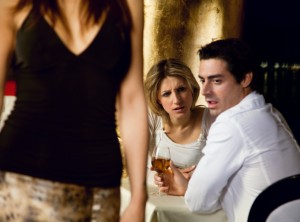 Was my hair out of place, did I wear the wrong dress, did I have something in my teeth? He started looking around the room and looking “over” me, almost as if he were looking for a friend who was meeting him later.

“Ahh….(smiling), the BBD” he stated in confidence and almost rehearsed.

“The Bigger Better Deal” he said.

As I started to sink into my chair, shoulders tensing up, heart fluttering, and all dating confidence down the drain, he then had the nerve to explain what it meant. It was the pervasive mentality amongst these perfect-on-paper San Francisco bachelors that they could be out with someone who was great, but in their mind, the grass is almost always greener. There just HAS to be someone skinner, funnier, smarter, happier, more interesting, and goodness knows what else.

That night, it was literally like an episode of ABC’s “The Bachelor” – he said to me that “he has been dating many others” and the chemistry he felt towards me was SO POWERFUL and amazing yet he felt that his connection to one of these other women in his “harem” was more of an intellectual one. Thus, I was “eliminated” from his dating game. 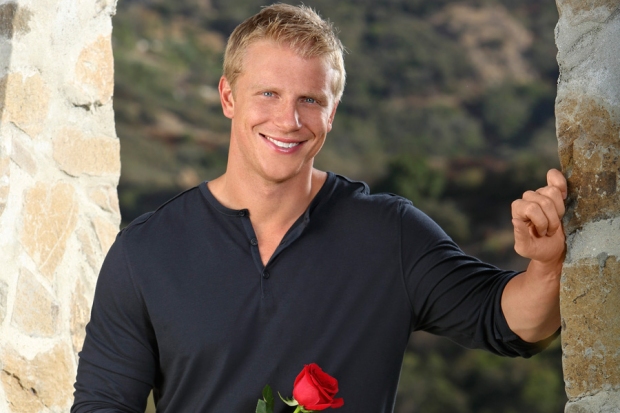 I was no longer one of the girls in his bevy of ladies living up to eagerly go out with him. I had been rejected. Sadly, there was no rose at the end of this
night. I headed home, poured myself into my work further and knew there had to be some silver lining in all of this  dating in San Francisco.

That night was absolutely one of the nuggets of dating wisdom I needed to propel me to give notice for my little studio, get out of dodge, and head back to the Silicon Valley where maybe, just maybe, these “good guys” who had been too busy with work to date wouldn’t have a clue what the BBD was, nor never would.

Linx Dating is mentioned on page 498 of the September issue of ELLE Magazine. Columnist and dating expert, E. Jean, recommends Linx and says, “when choosing a matchmaker, go with the best…Amy Andersen of Linx Dating. They handle high-profile humans whose list of demands make yours look like Jean-Jacques Rousseau’s.”  Thanks to E.Jean for the great mention!

Our featured song is Ini Kamoze- Here Comes the Hotstepper featured in the ’94 film Pret a Porter. 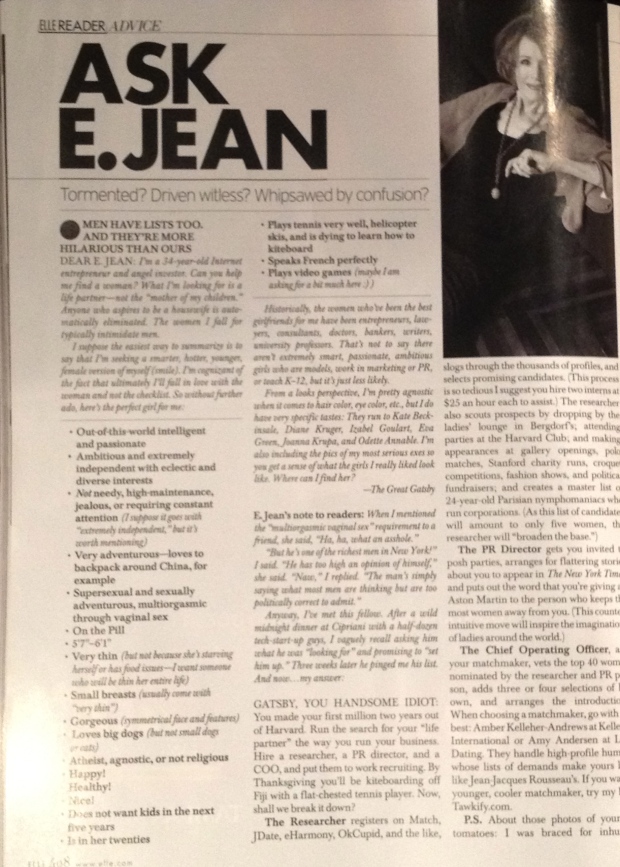