I love getting sweet comments and emails from members. Today a male client who is such a catch said this to me, “You always have the best emails ever. You’re like an angel sending me good vibes by email… Super happy about it!” Aimi and I are working really hard on his behalf screening various candidates to potentially match him to. I want him engaged in 2013..the clock is ticking!

I love being my clients matchmaking angel. I had a great call with a young fab female client today who is making some important decisions soon about focusing energies possibly on one of her matches and becoming exclusive. Yeay for successful introductions.  I also got word from a female VIP that things are going really well with her match. They aren’t exclusive yet but his words indicate that he feels very strongly about her and his behavior tells me that it is only a matter of time before they couple up as boyfriend and girlfriend.

“A lady’s imagination is very rapid; it jumps from admiration to love, from love to matrimony in a moment.” – Jane Austen, Pride and Prejudice 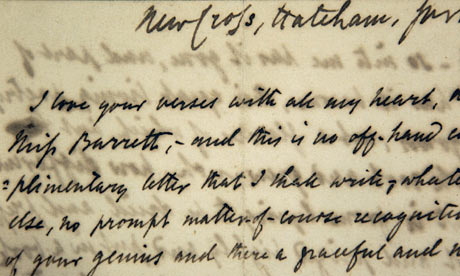 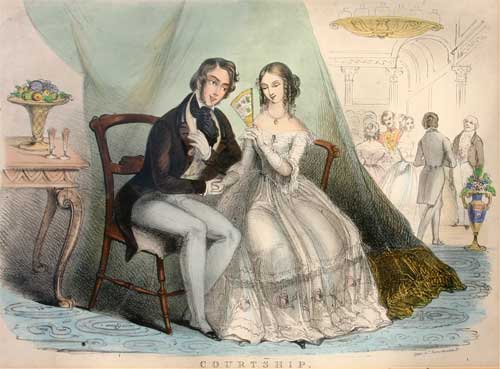 Yesterday I attended a Super Bowl Birthday party on the peninsula and sat next to two mid 20’s girls. One leaned over and asked “what I do” for a living. When I said I was a professional matchmaker they both squealed and couldn’t believe it.

Both girls I met lamented about how hard the scene is out there. One of the girls said “just match me to someone who is smart and has a job.” She said the last guy she dated was smart and had a job but admitted to how “ugly” he was. She couldn’t bear the thought of a make-out, let alone sleeping with him. Yikes. The other girl said one guy dumped her because she wasn’t attractive enough- mind you, she is a cutie. She said dating has been so stressful, her MD thinks she has post traumatic stress disorder because dating is “that” stressful to her and she’s been taking time off from all the guys treating her poorly. I hate hearing stories like that! Dating can be stressful but it shouldn’t affect you in such severe way.

We are gearing up for an interview tomorrow and a wardrobe consultation that I am super pumped up for. The client is a new member of Linx and in his late 20’s. I have a soft spot in my heart for him as he is someone who is so willing to go the extra mile and do what it takes to find love. We will be featuring some of his wardrobe consult on the blog at some point hopefully this week. Then we get ready for tons of mini interviews in Palo Alto as part of our casting call. I’m so excited to meet these women and see if they have that “it” quality we look for. This casting is so popular we are having another in March.

Lots of new matches will be made this week as well and calls with many prospects. All in all a great week in store for Linx!