Just in…a nice little testimonial from a client of Linx…

I had a great experience with Linx & Amy. She listened to me very well in the interview, & within a year, she had 2 good matches for me. The first one in September; the second one in June. One match was so close that we dated for a year, & we have remained wonderful friends.I have recommended my friends to her. Match-making is not a science; it’s not a sure thing to find a match. But the odds are better than other services where there is no screening (other than by yourself) or going out to advertised “singles” events. Her pricing is steep but life is like that at times.

This week has been super crazy busy at work especially with the mention in the Sunday style section of The New York Times.

Lots of great inquires from all over have been landing in my inbox. I’ve received so many emails from prospects- especially really young movers and shakers in tech (think FB, Twitter, Palantir, Box) and a lot of folks in the VC and angel investment community as well. From San Francisco, to San Jose, Atherton, to Manhattan, and Newport Beach. Funny how the NYT mentioned LinkedIn as a resource for me scouting talent. I haven’t logged into my LinkedIn profile in probably twelve years. No offense Mr. Jeff Weiner. wink wink.

With Halloween right around the corner, why not head out in true Silicon Valley style with your own chic personalized dress-literally. 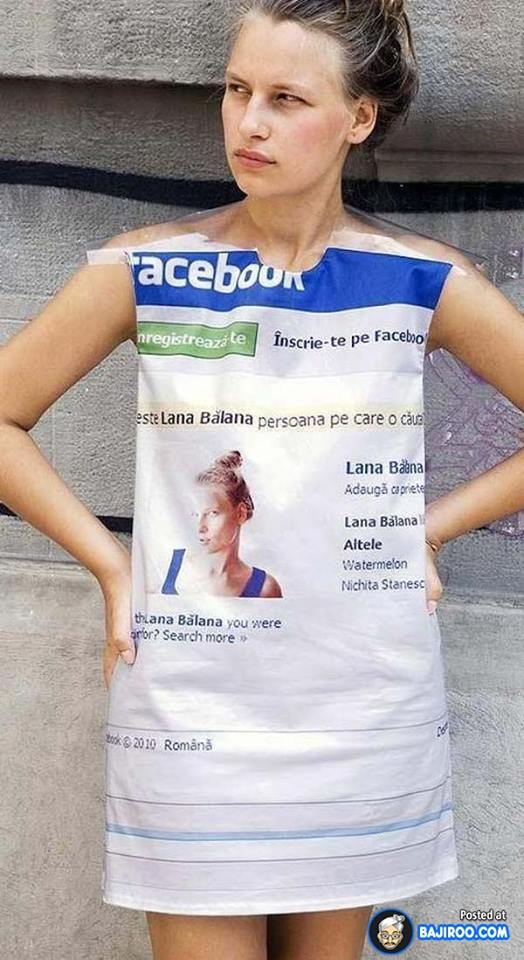 Wearing your Facebook profile as a dress takes social media to a whole new level. Talk about an ice breaker!

I‘ve seen a funny trend in the past two weeks with multiple couples coupling up who share the same name. For instance three male clients named Mark who were matched to three totally different girls named Sally and now each new couple reports back that they are going exclusive. Mark + Sally couple #1, Mark + Sally couple #2, and Mark + Sally couple #3. I haven’t seen that one ever actually. Had some great meetings today with clients and prospects and the rest of the week is about matchmaking, client calls, and some fun work related projects. That’s all for now.