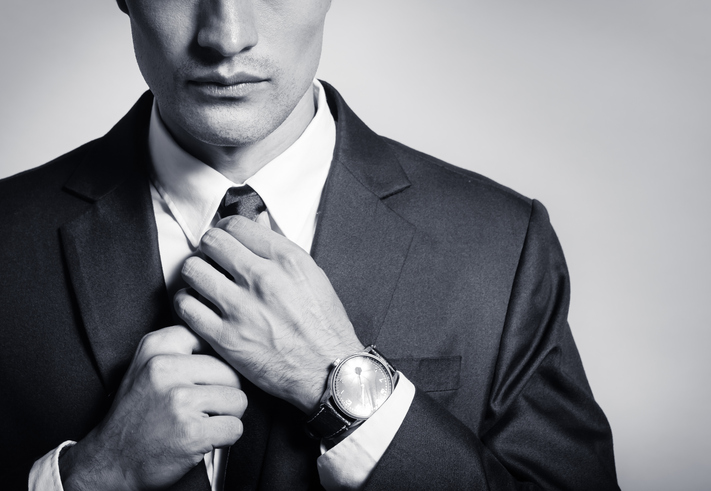 Although the exterior looks great, your partner might just be a boy in a grown man’s body. Although we’d like to think age communicates a certain level of maturity, we all know it’s just a number; there will be 50-year old boys and 20-year old men. Maturity and self awareness—gifts that come with life experiences—separate the men from the boys. Here’s how to tell if you’ve found yourself dating a mature adult, or a boy who hasn’t reached full maturity.

Boys want to hook up, men want to invest in a real physical and emotional connection.

At some point, the thrill of the chase is just not that thrilling anymore when there isn’t a future. He may have been a playboy in the past, but if he’s ready for one woman, he’s stopped communicating with exes and flings. If he’s still chasing tail at the bars or toggling between dating apps, he’s not ready to commit.

If someone gets angry, is there silent treatment involved? If so, perhaps your partner hasn’t fully grasped the necessity of effective communication. Whereas boys might become passive aggressive or distant after problems arise, men will spearhead the issues directly. If you’re with someone who can accept criticism, apologize, and tell you if something bothers him, then you are dating a man with serious communication skills.

If you’re dating a guy who needs you to carry him home after a night out or someone to make him apologize for losing his temper, you’re probably dating someone who isn’t fully self aware. A few wild nights are acceptable, a few wild nights that reveal your partner’s complete lack of self control or poor judgment indicate a lack of maturity.

This point might seem harsh and overly obvious, but how your partner lives reveals a lot about his personal habits. Grown men take pride in surrounding themselves with an environment that supports a healthy lifestyle. He might not live alone or have a lavish place, but you can tell he has invested in his surroundings.

Boys live in the moment, men are focused on the future.

A man who is ready to settle down will build a firm foundation—a way to support himself and take care of the people he loves. Although he’s living in the present, men tend to act with a nod to the future. Boys are more interested in the fleeting moments that have no real staying power.

Boys tear you down, men genuinely compliment you.

When boys feel insecure, they might resort to teasing or back-handed compliments to chip away at your confidence. Men, however, understand that a woman with self-esteem won’t respond to such behavior. If a boy finds himself overwhelmed by his overachiever girlfriend, he might want to downplay her accomplishments, whereas a man will not only embrace the success, but want to share her achievements with everyone.

After a string of unsuccessful dates, it can feel like you have a knack for attracting boys exclusively. Keep going; the right man is waiting for you and if he’s still not showing up, get in touch. We’d be happy to help.