We have been so completely inundated with matchmaking requests since Nightline aired nearly two weeks ago, that we are just now placing this entry up! It was so exciting getting to see the final product of our nearly 1.5 years in the making of this feature story.

Our featured song for this entry is Peter Gabriel’s Big Time.

With only about 7 minutes of total airtime, a lot of great footage of other clients having participated never made it to the final cut. We had three other client stories and my actual interview with Bill Weir was 45 minutes! Such exciting stuff for our little business out of quiet Menlo Park, CA! 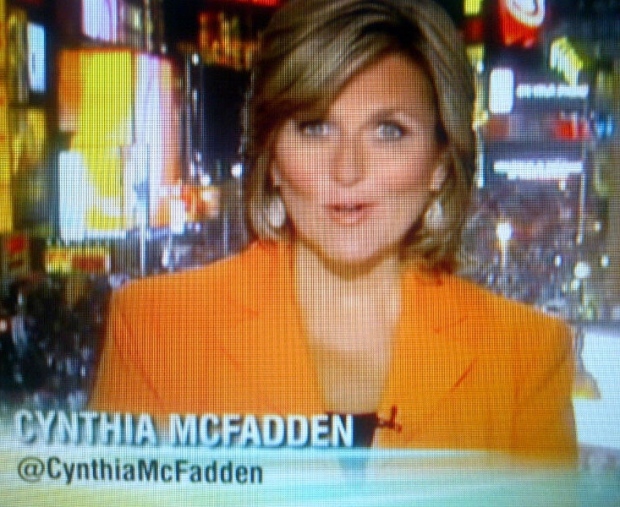 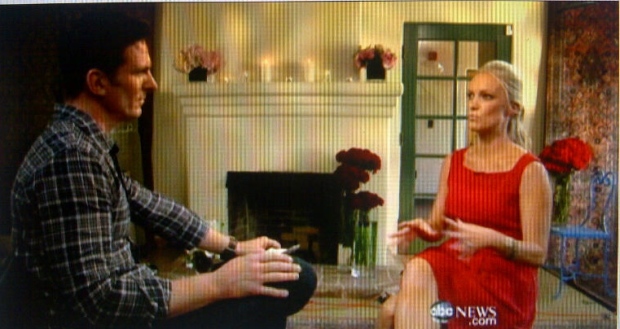 On paper, Sundar Iyer seems like quite a catch.

He has a doctorate in computer science from Stanford. His second company sold when he was just 28 years old. His interests include ballroom dancing, standup comedy and recreational math.

So the ladies of Northern California must be lining up around the block to swoon over his intellect, dream about having children with him and splitting up the stock, right? But Iyer says not so much.

And there’s others like Iyer. Silicon Valley may be the most recession-proof corner of the country, packed with brainiac billionaires, but the Revenge of the Nerds won’t truly be complete until these guys can find love.

And that is where self-made matchmaker Amy Andersen comes in.

“I think when people initially visualize that Silicon Valley guy, they’re really picturing these mini Bill Gateses running around with coke bottle glasses and maybe pocket protectors, just totally clueless around women, and there is definitely some of those, let’s be honest here,” she said.

About a dozen years ago, Andersen said she realized that the dotcom boom in Silicon Valley created a lot of very successful and very lonely men. Meanwhile, nearby San Francisco was crawling with smart, attractive and single women. So Andersen launched Linx Dating in 2003 to bring the two groups together.

“I find a lot of the guys in Silicon Valley can be so exceptional on paper. These guys have been absolutely rock stars in their academic careers. Professionally, they’ve sold companies. They are just going incredible places. And when they come into my office, I often see this deep insecurity, especially in landing or trying to pick up and attract a beautiful woman. It’s very hard for them,” she said.

Andersen started out beta-testing her idea on her friends and researching dating advice. Almost a decade later, Linx Dating has grown into a prosperous business with more than 1,000 paying clients, according to the company’s website.

But Andersen’s services don’t come cheap. Packages start out around $1,000 and go up to the VIP level with a hefty price tag of $50,000, which includes wardrobe consultations and date coaching, Andersen said.

“For instance, he might show up for a first date in a really shiny sports car. And that’s really great and all, but the wrong woman is going to end up with him for the wrong reasons. My advice for these guys, and it’s happened so many times, is to rent a car. Borrow your buddy’s Prius or Honda. And if you’re with the right woman, she will be with you for the right reasons, and not the wrong ones,” she said.

For his part Iyer says he signed up with Linx not for coaching, but for introductions to women he might not otherwise meet in the male-centric Valley.

When Andersen meets with clients, she has them fill out a vast and deeply personal questionnaire, which includes such questions as “rate your physical appearance on a scale of 1 to 10. She then works to build their confidence and match them up on dates.

“I think a lot of the Silicon Valley-based guys who are so incredibly successful and cerebral tend to be very analytical. They can be very preprogrammed and robotic in the motions that they carry on through life. It’s their mind that has led them to be so successful. Now the issue at stake is that that analytical mentality doesn’t exactly compute over to the dating world where emotion and feeling and that emotional intelligence is really important,” Andersen said.

Andersen said her method works better than Match.com or eHarmony — websites that use computer algorithms to match people’s profiles — because she can help her clients get over their anxieties and teach them how to present themselves on dates.

“A computer can’t whisper into your ear and say here’s a little history into your match, and this is what you should wear. These are points to talk about. Avoid this,” she said. “It’s really that very personalized approach that makes this incredibly unique, and that no algorithm could do, no computer, no geeky piece of technology or iPhone app could figure out.”

Perhaps she is right. Maybe, even in Silicon Valley, love is tech-proof.